It’s hard to avoid the gravitational pull of music from our formative years - in my case, around the end of high school. One such song has its 30th birthday today, on July 16th - Swervedriver’s Son of Mustang Ford. I was so fortunate to have a really good friend with a cool older sister who was well-tuned-in to 3RRR (thank you!) and, through her, we learnt about all sorts of great bands I might have otherwise missed at the time. The incongruous nature of an English band singing about driving didn’t escape me, but they nailed the sound and the chaos so well that it just didn’t matter. I’ll never forget the 3RRR rooftop gig they did when they toured Melbourne in 1998.

I still have the mix tapes my friend gave me, in a box in the garage (not far from a walkman or two). I’m scared to revisit them, as they shaped so much of my musical leanings, and I know I’ll be so intimately familiar with the order of the songs. Years later I discovered that Adam Franklin continued to make music on his own, plenty of it great! The new Swervedriver stuff isn’t bad, either - I’m particularly keen on Dub Wound for reasons unknown. 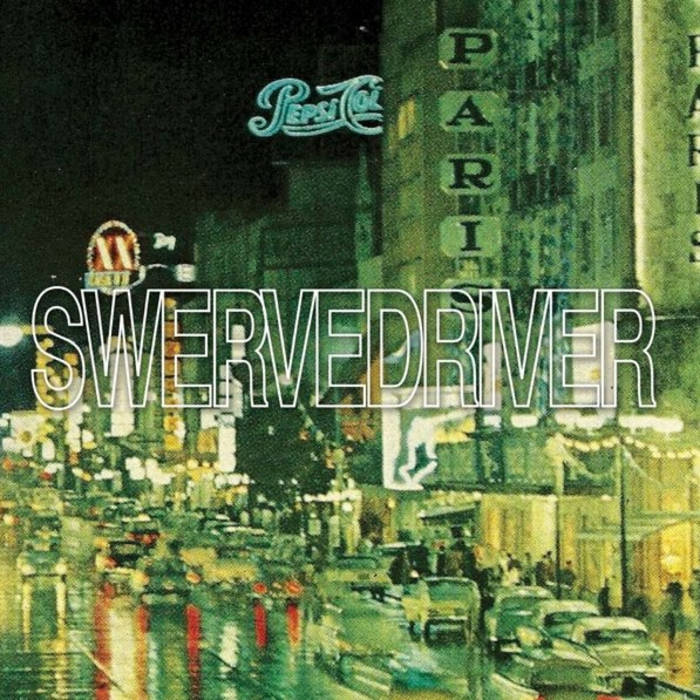